Can “Realism” be applied to Arab politics? 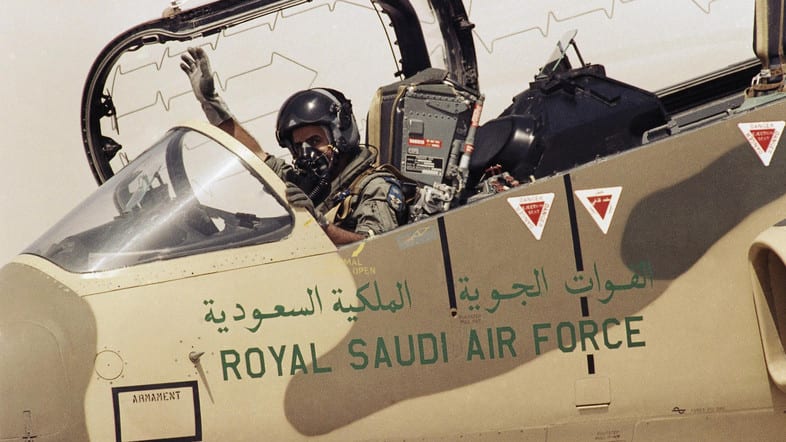 In the context of the modern system of sovereign states, political realism, as a school of thought, has served as the dominant framework for understanding statecraft and strategy. Classical realists such as Niccolò Machiavelli, Thomas Hobbes, and Hans Morgenthau view states’ behaviour in the international system as being rooted in human nature. They argue that human beings are power-hungry by essence, and therefore, states too act in ways that would allow them to maximise the power they have over others.[i]

Neorealists such as Kenneth Waltz and John Mearsheimer, on the other hand, believe that it is a state’s desire for security, rather than power, that determines its actions.[ii] They posit that states exist in an anarchical international system where their existence is constantly threatened by other states, and that accordingly, each state acts in ways that would allow it to preserve its own security.[iii]

While classical realists and neorealists diverge in their views of what actually determines a state’s behaviour, they have something in common: both streams ultimately believe that states are rational actors that act to advance their self-interest. This is because realism emerged from sleep during the scientific Enlightenment period.

Over the last few decades, and especially in the context of the Cold War, realism has been used to both formulate and analyse the foreign policies of powerful international players such as the United States, Russia and China. The current state of relations between Saudi Arabia and the United Arab Emirates on one hand and Iran and Qatar on the offers an opportunity examine whether interstate politics within the Arab world can also be explained using realism. That is, despite the fact that realism was born through the European contexts of Hobbes and Machiavelli.

Following the Islamic Revolution of 1979, Iran became increasingly hostile towards its Arab neighbours in the Gulf, calling for the overthrow of the monarchical regimes in these countries.[iv] While Saudi Arabia’s relations with Iran have remained tense throughout the last three and a half decades, they have deteriorated quite significantly over the last seven years.

Since 2011, Saudi Arabia and Iran have actively supported opposing sides in a number of Arab countries.

In the Syrian Civil War, Saudi Arabia has sided with rebel groups, staunchly opposed to the Iran-backed leadership of President Bashar Al-Assad, whereas in the Yemen conflict, Saudi Arabia and the UAE intervened in 2015 to prevent President Abdrabbuh Mansur Hadi’s government from being overthrown by the Iran-backed Houthi rebels.

Similarly, when Lebanese Prime Minister Saad Al-Hariri unexpectedly resigned from his position, it was widely speculated that he was pressured to do so by Saudi Arabia in order to undermine Iran-backed Hezbollah’s position in the Lebanese government. All three cases reflect Saudi attempts to advance its own influence by countering the Iranian threat in the region at large.

Saudi Arabia has also, on several occasions, openly expressed its concern over Iran’s nuclear programme. Recently, amid discussions that the US might withdraw from the nuclear deal it signed with Iran in 2015, Saudi Crown Prince Mohammed Bin Salman stated that Saudi Arabia would respond to Iranian attempts at developing nuclear weapons by building its own nuclear bomb. This statement in itself illustrates that Saudi Arabia perceives Iran as a legitimate threat to its security and that Saudi is willing to take action to contain this threat.

Given that Saudi Arabia’s support for Wahhabism contrasts starkly with Iran’s Shia-led theocracy, the argument is often made that the conflict between the two states is only ideological in nature. However, both Saudi Arabia’s involvement in proxy conflicts with Iran as well as the country’s anxiety regarding Iran’s nuclear programme demonstrate that Saudi-Iran relations are not simply a product of ideological differences alone. Rather, Saudi Arabia’s actions can be said to reflect that of a sovereign state trying to more holistically secure its national interest, or raison d’état, in face of a potential external threat. On this basis, it can be argued that realism can in fact be used to understand Saudi-Iran relations.

Realism can also be used to explain the ongoing diplomatic crisis in the Gulf Cooperation Council (GCC), whereby Saudi Arabia and the UAE have severed diplomatic ties with Qatar, supposedly for pursuing an independent foreign policy and supporting international terrorist organisations.

Likewise, Qatar’s response to the crisis can also be viewed in realist terms. Finding itself isolated in the region, Qatar decided to forge closer relations with Iran, accepting Iranian food supplies to offset the impact of the blockade and officially restoring its diplomatic relations with the country in August 2017. Thus, Qatar not only refused to abide by the conditions set by Saudi Arabia and the UAE, but also aligned with their regional rival, Iran, to contain the threat posed by those two countries to its sovereignty. This series of events therefore illustrates that realism – a European political theory – can be applied to relations between Arab states as well.

As the cases in question demonstrates, realism offers a useful tool with which to analyse interstate relations in the Arab world, particularly because it allows outsiders to move beyond the tendency to reduce conflict in the region to a matter of “ideological differences”. However, since realism takes a positivist approach to analysing relations between states, it is often dismissed as being too simplistic to offer sound solutions to mitigate conflict and foster cooperation between states.[v]

At present, dominant streams of realism view state actions as being rooted simply in a desire for power or security. However, if realist scholars can instead focus on determining on how different historical, social, political and economic factors intersect in motivating states to seek power or security within the international system, they could help identify overarching interests that could motivate states to cooperate with one another.[vi] This, in turn, could alleviate the political uncertainty that much of the Arab world is currently facing.

[ii] It is important to note that even though Waltz and Mearsheimer both belong to the neo-realist stream, Waltz has argued in favour of defensive realism, whereas Mearsheimer is an advocate of offensive realism.