Mubarak and Sisi: two sides of the same coin? 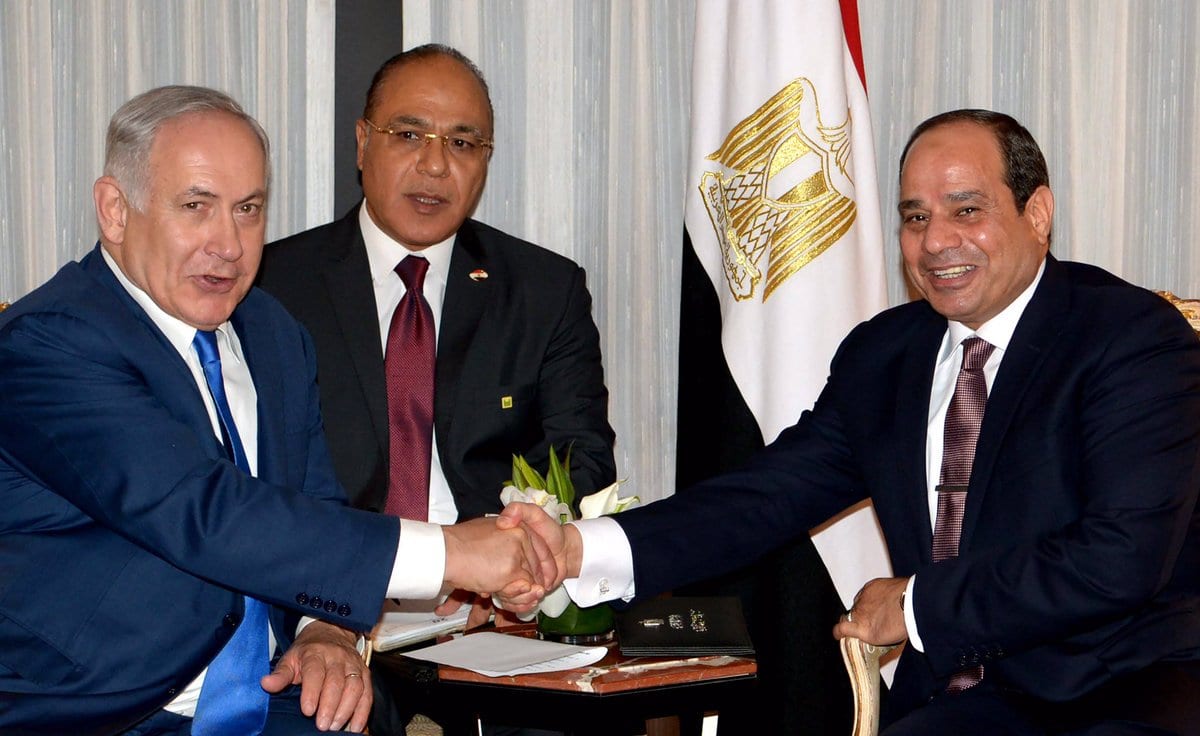 Mubarak and Sisi: two sides of the same ...

More than a million Egyptians took to the streets in the 2011 revolution to protest against autocratic governance, poverty, unemployment and government corruption. It was hoped that the fall of Mubarak would herald in a new democratic and free era in Egypt.

Several years of instability followed before army chief, Abdel Fattah al-Sisi, came to power following a military coup that toppled the democratically elected leader of the Muslim brotherhood, Mohammed Morsi. Morsi ruined the Muslim Brotherhood’s chance to prove themselves in governance, discrediting himself by pooling more powers to his position.

Additionally, while both Sisi and Mubarak share the worst aspects of authoritarianism, what has transpired under Sisi’s incumbency far exceeds the worst practices of the Mubarak era.

Enforced disappearances, repression of dissent and mass arrests have arguably intensified to a level unseen even during the Mubarak years.

Incarceration of perceived government opponents has increased exponentially – evident in the increase in prison population, number of new detention facilities built and the increase in those deemed to be “political prisoners”.

Any suggestion that Sisi’s rule is a throwback to the worst years of the Mubarak era is repudiated when looking at the figures. According to a 2016 report by the Arabic Network for Human Rights Information, 106,000 people were incarcerated in 504 detention facilities, 60,000 of those were estimated to be political prisoners.[i] In contrast, the number of political prisoners during Mubarak’s reign numbered between 5,000 and 10,000.[ii]

The mass arrests and executions of Muslim Brotherhood affiliates following the 2013 coup marked an unprecedented step in Egypt’s modern history. An unprecedented level of fear permeates Egyptian society largely as a result of the arbitrary and broad nature of arrests.

While activism and dissidence were restricted under Mubarak, the approach adopted was more calculated, with the intention of maintaining a veneer of freedom and democracy. This veneer has disappeared under Sisi, who appears to be less interested in creating the illusion of democracy and more interested in the further consolidation of power in his own hands and that of the army.

In the last 5 years, Sisi has adopted a more far-reaching and, often, brutal approach in dealing with dissent. Under the present regime, hundreds of websites have been banned, a new law has been implemented targeting the work of non-governmental organisations and scores of journalists have been arrested amid threats of prosecution for “false news”.

The scale of the repression has increased and intensified since the Mubarak era, as has state brutality and the apparent immunity afforded to the state security apparatus guilty of carrying out a range of human rights violations including torture, enforced disappearances and arbitrary arrests.

A 2015 report by Human Rights Watch described the human rights crisis as ‘the most serious in the country’s modern history’.[iii] The Egyptian Commission for Rights and Freedoms issued a report on the human rights situation in Egypt for the period between August 2015 and August 2016, documenting that 912 people were victims of enforced disappearance, 52 of whom had not appeared by the time the group issued its report.[iv]

The social, economic and political problems that existed during Mubarak’s reign have returned and have, in some cases, worsened. According to Executive Director of the Egyptian Center for Rights and Freedom, Mohamed Lotfy: “People have actually gone back to saying the days of Mubarak were better”.[v]

High levels of youth unemployment, poverty and corruption dominate Sisi’s tenure. While the military’s influence in every facet of civil, economic and political life had been prevalent during Mubarak’s regime, it has continued to increase under Sisi. Alongside this, a complicit judiciary exists to serve the interests of the regime.

A purge of liberal and pro-Islamist judges took place following the coup. A 2014 law expanding military court jurisdiction resulted in the expedition of thousands of trials, many of which were unrelated to the armed forces. While Vote rigging and other irregularities were commonly cited during elections under Mubarak, a credible opposition always fielded candidates. The arrest and intimidation of rivals in the run up to the forthcoming election leaves the process looking increasingly farcical.

[i] Arab Network for Human Rights Information, “There is Room for Everyone: Egypt’s Prisons before and after the January 25 Revolution,” September 5, 2016, http://anhri.net/there-is-room-for-everybody-a-report-by-anhri-covering-the-expansion-in-prison-construction-after-january-25-revolution/?lang=en