The challenge of true secularism in Israel 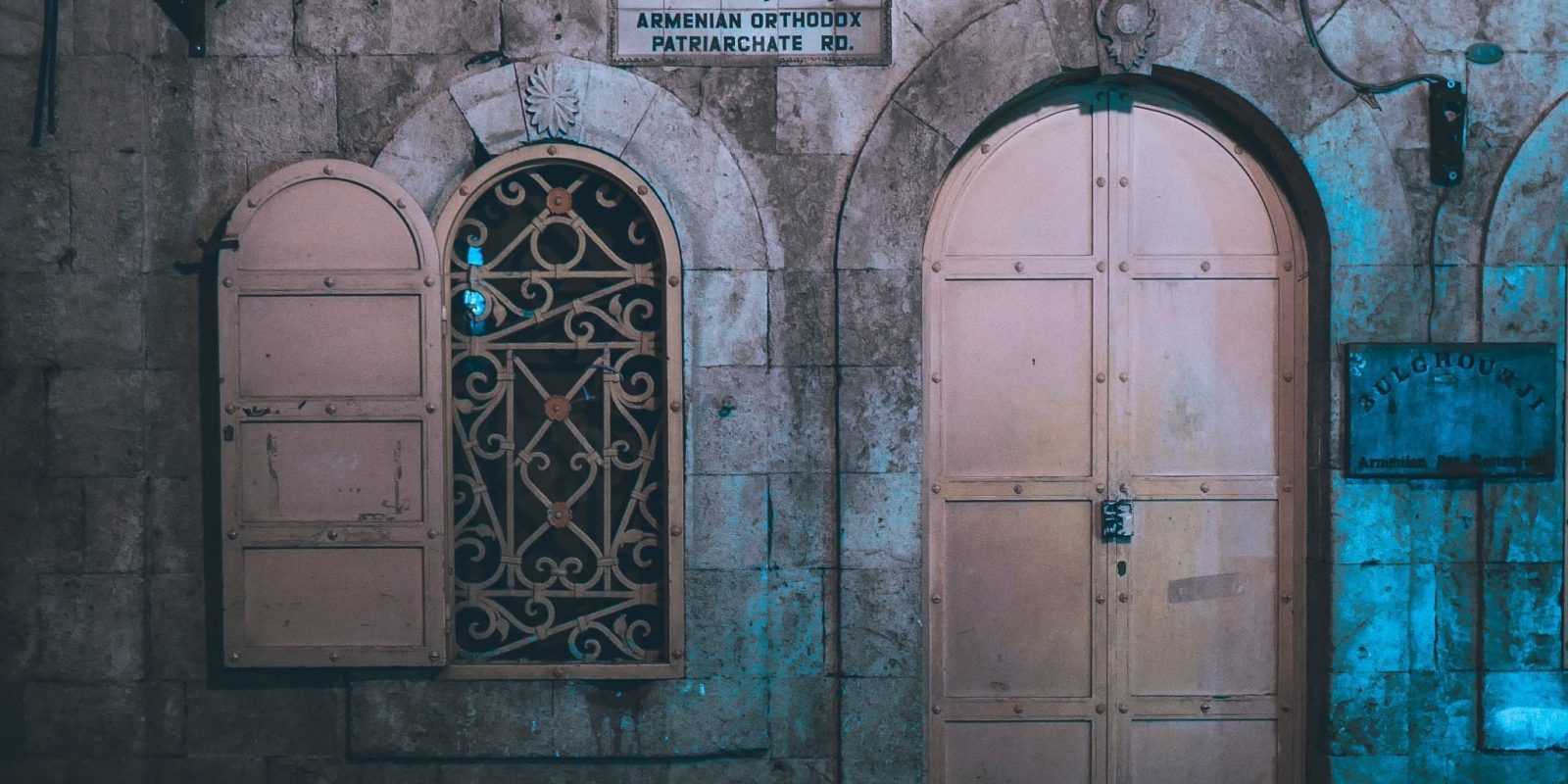 The challenge of true secularism in Isra ...

The Israel and Palestine conflict has spanned various decades. However, despite efforts from both parties to facilitate the peace process, a two-state solution and peaceful co-existence does not look likely to occur in the foreseeable future.

One can attribute this to the many obstacles that have historically stagnated any peace processes that have begun. The failure to negotiate a coherent peace-agreement since the Oslo peace talks is primarily due to the inability of both sides of the conflict to come to a conclusion as the goals of each state do not coincide with one another.

It raises questions about the long-term goals of each state and whether a two-state solution is compatible with Israel’s vision of a state that is for the Jewish people only, a concept that has long hindered its Palestinian population’s rights as citizens.

Moreover, Israel’s insatiable desire to conduct mass settlements on Palestinian territory strongly conveys the notion that the Israeli state does not support the creation of a Palestinian state where self-determination and autonomy can be freely exercised by the Palestinian people.

One is compelled to question whether Israel’s insistence of building settlements on Palestinian land is rooted in the idea that Israel cannot separate state and religion, where visions of an Israeli state are inherently Jewish. One cannot deny that Israel as a state was firmly built on notions of identity and religion. Its roots in the Zionist cause still undeniably shape Israel today and the behaviour of its governments, regardless of its thinly veiled “secular” label.

Many argue that the acquisition of certain territories and settlements, particularly those in East Jerusalem, are driven by biblical and historical notions that assert that Palestine is the holy land for the Jewish people. Its spiritual symbolism has long provided justification for the Jewish population that Israel as a land holds divine purpose, to unite the Jewish people under its biblical home.

Through these notions of divinity and identity, we are able to witness how the Israeli government rationalise Jewish settlements and the annexation of East Jerusalem. The concept of religion, especially in its role in Zionism, plays a substantial role in how we decipher the state of Israel and its behaviour since 1947.

The War of 1967 was a dramatic turning point in relation to the reconciliation between religion and state. Interestingly, before this conflict, Orthodox Jews who were opposed to the expansion of the Jewish state saw Israel’s victory as a divine symbol that justified the occupation of Palestinian territory. This major shift has shaped what Zionism is today and why it is a fundamental part of the Israeli state and its goals. That is, despite claims of a significant generational change. Zionism clearly underpins Israel’s political aims, especially concerning its settlements.

Its settlement strategies are, in turn, reflective of the Zionist ideology underpinning the vision for greater Israel.

The occupation of East Jerusalem, a Palestinian territory, is explicitly indicative of Israel’s aspirations as a Jewish state. It is clear that political Zionism has merged with religious Zionism and this has undermined Palestinian identity and sovereignty in ways that Arab theocracy in Gulf states may undermine individual Jewish sovereignty. True secularism would not accommodate this.

Trump’s recent declaration that Jerusalem will be the capital of Israel further enforces the notion that Jerusalem may not be a place where Christianity, Judaism and Islam hold equal significance. It will further emphasise Israel’s sovereignty over the city and relentlessly undermine any prospects for the two-state solution pushed by international institutions over the last decade.

Palestinian identities have been fragmented since Israel’s inception. They are subjected to a variety of policies enforced by the Israeli government that dramatically undermine their freedom and their autonomy as individuals and as a group. Throughout the course of the colonial conquest, borders have been created making their status as citizens unclear. Moreover, it has also resulted in the displacement of an unsustainable amount of Palestinian people.

In a de facto sense, the Palestinian people are not supported by the international community as they are not protected by international law, despite institutions repeatedly condemning Israel’s behaviour. Furthermore, Israel’s most significant supporter, the USA, continues to provide aid to both Israel and Palestine, with a continued change in policies over the past decade. This creates further confusion surrounding Trump’s recent remarks, and arguably clouds any hope of sovereignty or liberation for the Palestinian people even within an ostensibly secular vision.

I ask: what chance is there of true secularism emerging in Israel when the world’s leading hegemonic state continues to legitimise Israel’s disillusioned, biblical policies? We are also seeing similar developments elsewhere in the world, where Britain welcomes Saudi dialogue despite the latter’s theocratic practices. Therefore, it is not really clear that the international system is prepared to compromise it short-term interests to establish a truly secular and accommodative global structure.

It is subsequently clear that Zionism continues to flourish in Israel; it is used as a tool in order to promote the existence of a Jewish state that is exclusively for the Jewish population. Zionism and secularism are at odds now more than ever before.