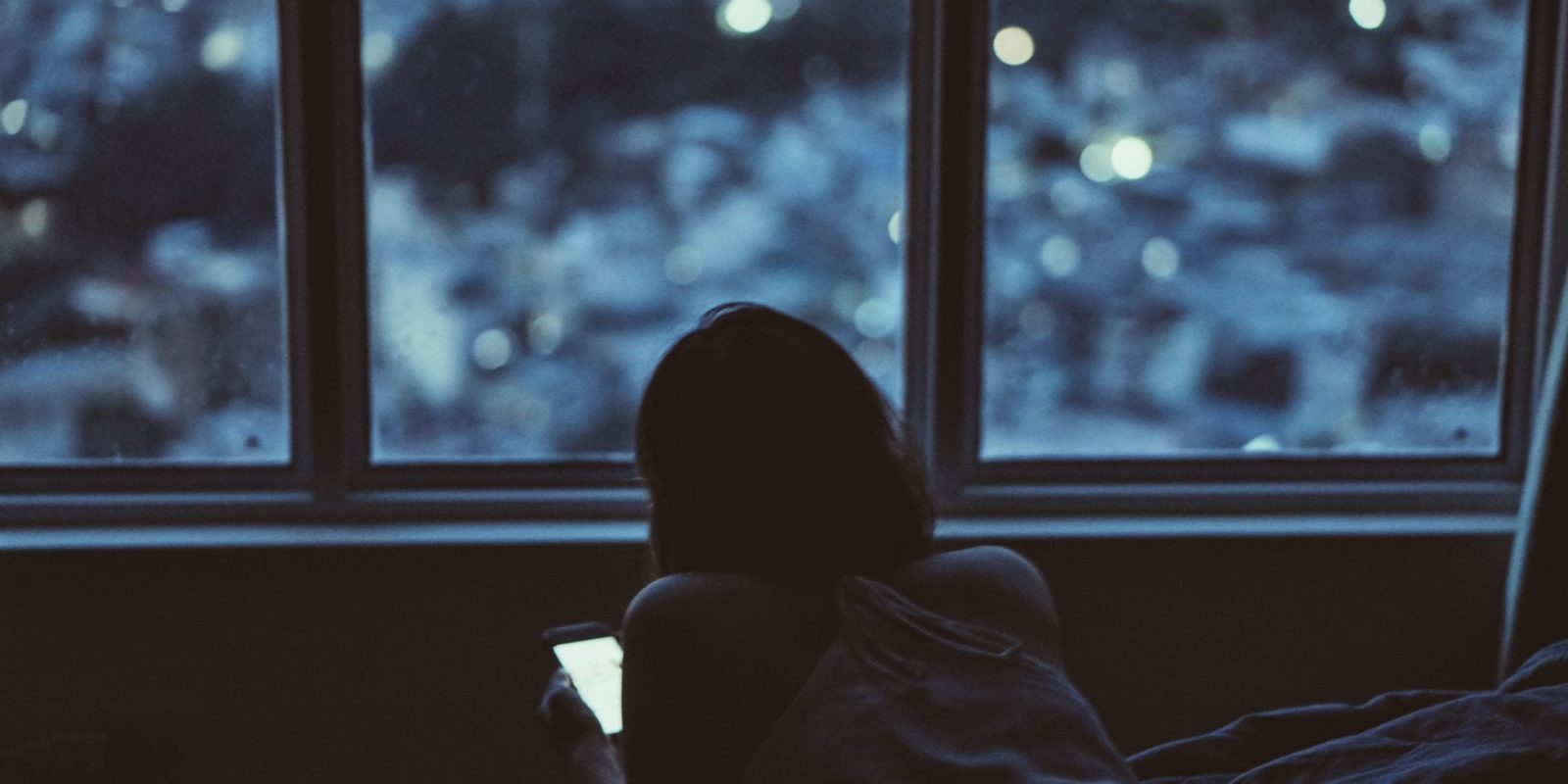 Arab Research & Advocacy Bureau welcomes decisions made by the UK’s Crown Prosecution Service (CPS) to treat online hate speech as seriously as real-life hate crime. We believe that the criminalisation of racist, homophobic, misogynistic, transphobic, anti-Semitic and Islamophobic online hate speech is completely in line with British values of freedom and equality. This is because rights to individual freedoms of expression should cease when they begin to impede the rights and freedoms of others to safety and full integration as equal citizens: this is the only way to maximise liberty in the United Kingdom and other multicultural societies.

Furthermore, online hate speech has been on a noticeable and significant rise, and we had also noticed that social media organisations were reluctant to sanction users for expressing offensive, inaccurate and unproductive views that build further walls throughout society when more integration is currently needed. For example, organisations like Daesh rely on the view that there exist conflict and fundamental differences between “East” and “West” in order to radicalise particular groups of people.

The recent rise in online hate speech could be down to the empowerment of more right-wing leadership and rhetoric, the growth of the internet and its users, tougher stances on hate speech in real-life that could force bigots to instead express their views online, or various other factors that we are not yet aware of. Nonetheless, we are now pleased that the CPS is finally taking a more holistic approach to the phenomenon.