Libya: the Italians have left but we remain colonised 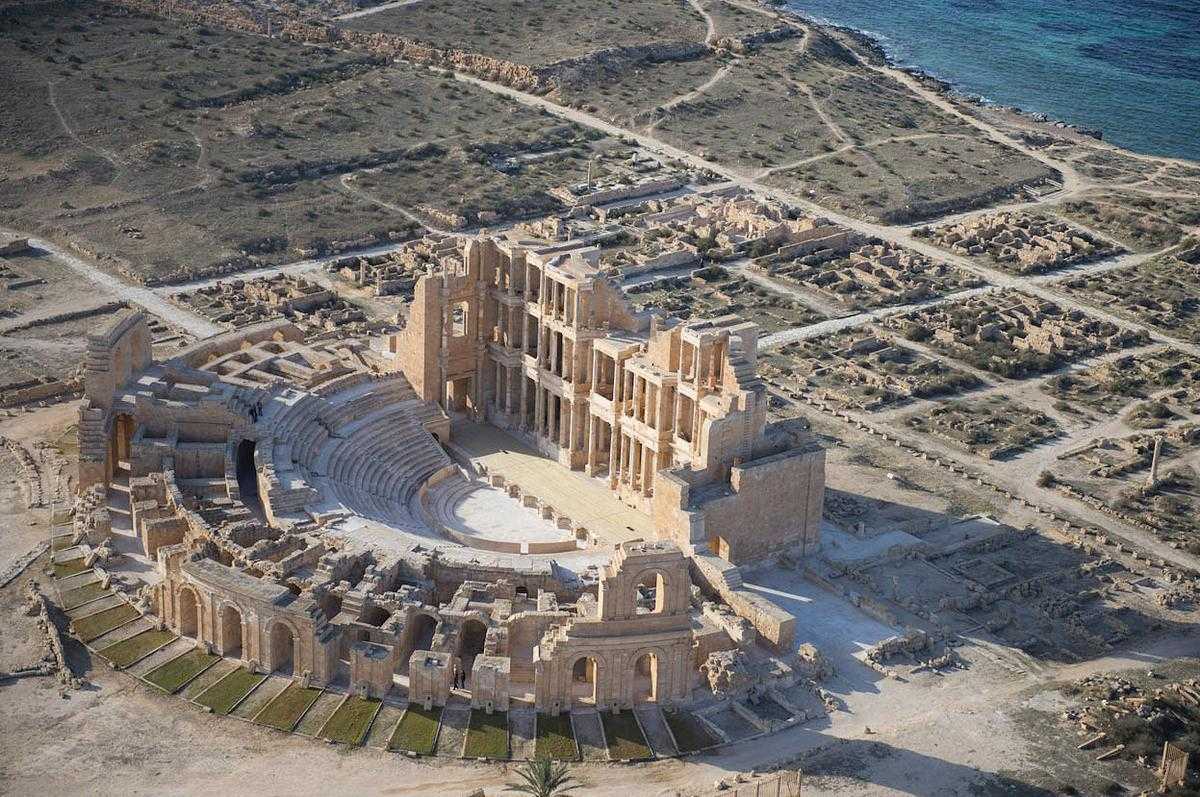 Libya: the Italians have left but we rem ...

During my visit to Tripoli, I was able to observe various tendencies that alerted me to a complex regime of white supremacy and orientalism. Today, weddings do not only resemble the unification of two individuals, but also a way in which excessive spending, West-centric styles and contest for socioeconomic and class supremacy take place. Although it is neither typical Libyan or Arab tradition, bachelorette parties and bridesmaids have become an essential element of a wedding. In addition, the way in which wedding halls, tables and chairs are set and decorated resemble features of Western weddings.

There were many examples of a Westernised atmosphere such as signs that say “just wait until you see her” being held by the bride’s friends and cousins. When did Western traditions overtake ours? When did we decide that copying what Westerners do makes us better? People did not choose to copy the traditions of Fiji or Nepal or Thailand per se. Instead, they specifically chose to embody a Western, Eurocentric model of marriage celebration. One that I believe to be problematic and actually alarming.

I also observed an interesting trend in the way in which coffee shops and restaurants are designed and decorated. Being born and raised in Libya, and having lived in the West for a while, there was a growing, weird sensation of a Western feel to most of the coffee shops and restaurants I had visited. A strong, Western vibe spoke in each corner of these cafes; whether in the way the chairs and sofas were arranged, the way the food was served, or simply the language that menus used. There were instances in which the menu was not even in Arabic. Other times, the menu items ranged from Tropical Mojitos, toast français and gâteau chocolat. In addition to the fact that the vast majority had English, French or Italian names, some waiters spoke nothing but English. Every time I entered a different coffee shop or restaurant, I didn’t feel like I was in Tripoli.

On the other side of the coin exists another interesting trend: a sudden interest in traditional Libyan music, Arabic typography and the old city of Tripoli. While it is important that the young generation knows about the culture and traditions of their country, this specific trend is alarming. What’s problematic about it is not that young adults are now interested in learning Arabic typography, or that they are now carrying their expensive cameras around the old city to take pictures of Tripoli’s historical landmarks. What is alarming is when this interest sparked.

As I came to wrap my head around these interesting trends, three main concepts popped into my head: inferiority complex, Eurocentrism, and Orientalism. These concepts are in fact connected in various ways, but in the context of Libya, there is a residue of colonialism left by the Roman Empire and Italy’s Mussolini.

Colonialism has long lasting effects, more than just political and economic. The social and cultural implications of colonialism are still relevant to our current days. We see these implications manifest themselves in the way people treat one another, in the way people perceive what is better, what is prettier. We tend to treat history as past, as a nightmare that we try not to think about because we assume it will go away. However, colonialism, while may be viewed as a nightmare, is an unfortunate event that actually took place. The cycle of oppression that came along with colonialism has not completely faded away. Instead, it grew in a contemporary system whose problems are too subtle for many of us to recognise.

Libya was colonised more recently by Europeans (the British and Italian Empires) in the beginning of the 1900s, lasting until 1951. In addition to changing the landscape of the country – especially in the capital of Tripoli – establishing Italian school systems and inducing their language within society, the Italian colonisation affected the general mindset of the Libyan people. Similar to any other country that was colonised in the past, the population unconsciously developed insecurities resulting in an inferiority complex.

History shows that the era of colonisation was divided between mostly white colonisers and the non-white colonised. In other words, the colonisation era resulted in a regime of white supremacy that we continue to witness to date.

The regime of white supremacy has affected every aspect of our lives. Not as non-whites only, but also whites themselves. We have infinite examples of that; from South Africa’s apartheid to the colonisation of the indigenous people of America and the African continent. In Libya, and many other places, colonisation resulted in a system based on racial hierarchy and structure. The system is now invisible but remains powerful.

As Angela Davis asks in The Meaning of Freedom:

“[H]ow does the persistence of historical meanings of racism and its remedies prevent us from recognizing the complex ways in which racism clandestinely structures prevailing institutions, practices, and ideologies in this era of neoliberalism?”

Throughout history, many Libyans despised Westerners, for they have occupied their land and killed their loved ones, yet they always saw them as superior. When we try to understand where we stand in the world, we place the West as the ultimate best, always better than us and we can never quite reach them. At the same time, however, we consider them infidels, we do not want to raise our children in their countries. Yet, our wedding decorations, our interior designs, and many other examples are centered around Europe.

It is true that the West is better at some things, but Arab culture has its own advantages too. Orientalism, as a theory, as a concept, as a way of understanding, explains how the world is divided between the West and the East. The developed West and the barbaric, exotic East. Anything non-Western is the East. It is a way of understanding the East through a Western lense, a lense that perceives the world as us vs. them.

“Orientalism can be discussed and analyzed as the corporate institution for dealing with the Orient – dealing with it by making statements about it, authorizing views of it, describing it, by teaching it, settling it, ruling over it: in short, Orientalism as a Western style for dominating, restructuring, and having authority over the Orient”.

Doubled with Eurocentrism and inferiority complex, Orientalism is powerfully evident in Libya, especially within the young generation. The West studied other cultures different than theirs with an idea that the Orient is exotic with all of their authenticity and culture. Libya is therefore part of this exotic East. The trend that I was able to observe and I hereby analyse is that the Libyan millennial generation is exoticising their own culture. For as long as history existed, the landmarks of Tripoli, the old city of Tripoli with all its ‘turath’ (culture), Arabic typography and Libyan traditional craft existed. Yet, there seems to be a sudden discovery of the Libyan cultural and authentic self.

I attribute this sudden discovery and interest to a Western-centric, Orientalist paradigm that has occupied young Libyan minds. These young passionate adults are unconsciously becoming Orientalist by nature. It is now a natural position from adolescence – knowingly or otherwise. They realise the importance of their authentic culture after seeing how the West values such authenticity of global cultures through Hollywood, children’s books (think Aladdin, 1001 Nights, etc.) and art. Yes, the problem seems inescapable.

There is so much power that governs the world. In this case, power manifested itself in Libya as a state, as a nation, as a culture and as a people in terms of colonialism and media. The former refers to physical power used in the past in vain of gaining global dominance and supremacy; while the latter is soft power that indirectly controls the mind and taps into the sub-conscience.

The invisible work of Western power aids the nourishment of a psychic reservoir of Eastern inferiority that manifests itself in the change of behaviour and style that I saw on my return to Libya.