Could Russia intervene in Libya as it did in Syria? 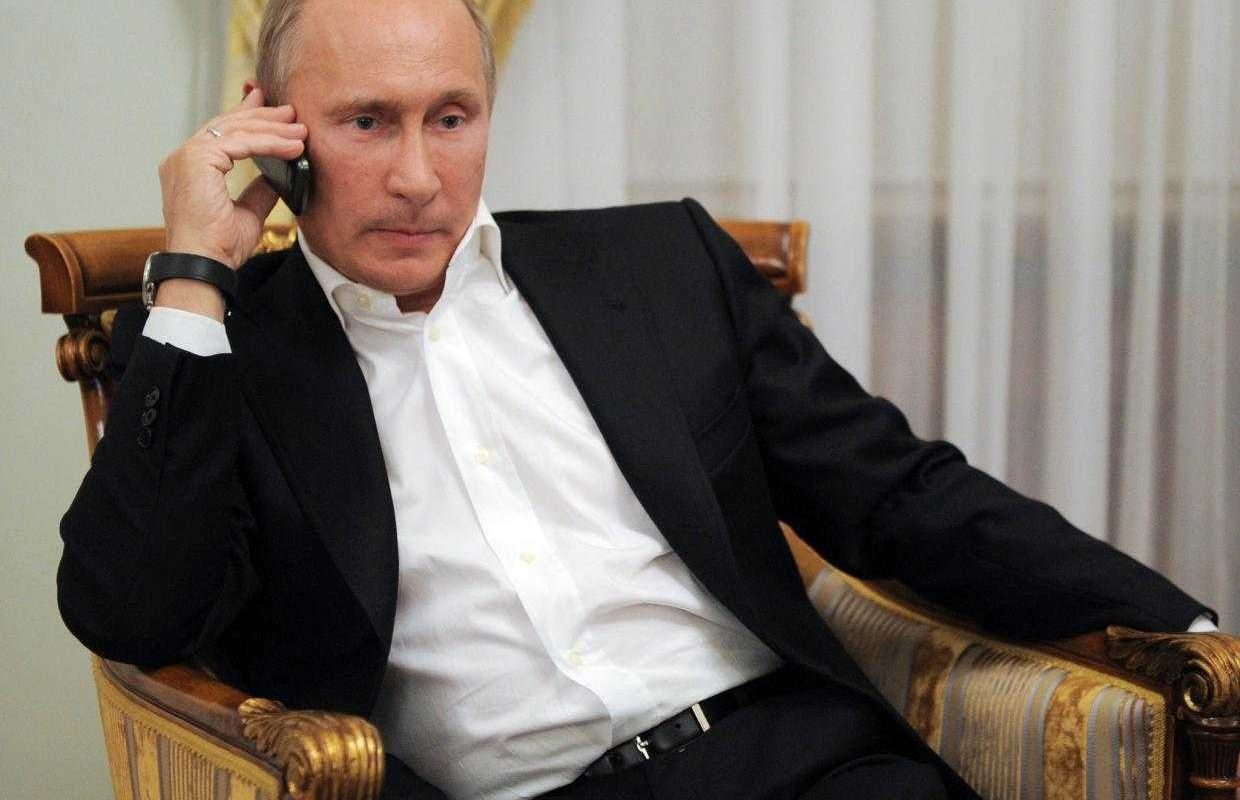 Could Russia intervene in Libya as it di ...

Throughout much of his time as President of the Russian Federation, Vladimir Putin has shown a willingness to use violence to further his country’s interests in international affairs. Wars at home and abroad such as in Chechnya, Georgia, Ukraine and Syria are proof of this and, with concerns growing in the West that Putin’s foreign policy will continue on this kind of trajectory, questions have arisen about what this may mean for Libya.

Commentators and policymakers in the West have apparently begun to consider seriously whether Libya may be next on Russia’s agenda. Using a pretext similar to that in Syria, Russia may decide to intervene to join the “War on Terrorism” against the expansion of hardline Daesh militants while at the same time advancing its own geopolitical interests.

During Gaddafi’s reign, Russia saw Libya as its main Arab ally. Although it voted in favor of UN Resolution 1970 accusing Gaddafi of disproportionate use of force against civilians in 2011, and by extension for imposing sanctions on his regime, Russia abstained from the vote on Resolution 1973 that sought to impose a no-fly zone over Libya. It did so citing that the resolution was far too open to interpretation.

From a Russian perspective, at least their concerns turned out to be somewhat justified. The US-led campaign, Operation Odyssey Dawn, began with the task of enforcing a no-fly zone over the country, and quickly turned into further military activity aimed at weakening Gaddafi. NATO-led forces pounded pro-Gaddafi fighters and strongholds thus helping turn the war in the favour of rebel militia. This resulted in Gaddafi’s capture and subsequent extrajudicial execution. The bloody scenes that emerged from Gaddafi’s lynching and shooting were met with harsh words by Russia who said that the actions were “repulsive” and claimed that the media coverage of his killing was “disgusting”.

Reeling from what it saw as betrayal over the actions taken, Dmitry Medvedev, President of Russia at the time of events, commented that Russia had been misled into believing that discussions would take place between “partners”. Instead, he claimed, a full-blown war was started that had cost many lives. He went on to say that this had influenced Russia’s position on Syria. Putin, Medvedev’s Prime Minister at the time, likened the strikes on Libya to “Medieval calls for the Crusades”, claimed that they resembled the disastrous campaign in Iraq, and concluded that Russia was correct to bolster its own military. In a continuation of the scathing criticism of the West’s intervention in Libya, Putin remarked that Barack Obama had shown himself to be a decent man by admitting that his policy towards Libya had been his biggest mistake in office.

Could Russia’s bolstered military be put into subsequent action in Libya? Although Russia has consistently argued against the intervention of foreign powers in the internal affairs of other states, even those that it claims to be “anti-democratic” such as in Gaddafi’s case, its actions have shown that it is only too willing to intervene when it sees its own interests compromised. The use of its military in Syria in particular has left many wondering whether or not Russia may repeat its actions in order to influence the situation in North Africa. Russia decided to take military action in Syria against Daesh militants at a time when the west appeared to be dithering.

While western leaders spoke of “red lines” that Assad had crossed and argued about whether or not to intervene on behalf of anti-Assad rebels, Russia stepped into the fold to strike at Daesh. Western analysis of the attacks, however, showed that many of the strikes launched by the Russian military had instead targeted anti-Assad rebels and had taken place in areas of the country where Daesh were inactive or at least not in control. Very quickly, Russian support turned the war into Assad’s favour and this suited Moscow. Although Putin won support at home for again being seen to be taking decisive action against Islamic extremists and defending Russian interests, the situation became particularly sensitive with the shooting down of a Russian jet by the Turkish air force for having apparently violated Turkish airspace.

Official Russian commentary about potential military action in Libya has been more cautious. Russia, like the West, remains concerned about the situation in Libya despite the arrival of Fayez al-Sarraj and the Government of National Accord. Vitaliy Churkin, Russia’s Permanent Representative to the UN, said recently that the situation in Libya remains ‘almost catastrophic’. Western diplomats have expressed concern at the distribution of Russian-produced banknotes in the east of the country claiming that this may undermine attempts at uniting the country under the control of the GNA. Foreign Minister Sergei Lavrov also stated recently that any future intervention would need UN approval. Italy has already offered to spearhead any potential NATO-led intervention, but this is extremely unlikely to come with the backing of Security Council members such as Russia.

Putin is concerned with the threat posed by Daesh and has blamed the ongoing violence in Libya for causing instability in countries elsewhere, such as in Mali and Nigeria. While it is clear that Russia and the West have divergent national objectives, one of the obvious areas of mutual concern is tackling the spread of Daesh. Russian fighters from troubled parts of the Caucasus have travelled to fight with Daesh and Russia has as much experience as any country in having to deal with terrorism at home. Disagreements between the West and Russia in recent years suggest that a concerted effort between the sides is unlikely to happen. Spurred on by his successes in Syria, Putin may see an opportunity to be exploited in Libya. As long as that opportunity involves a short, sharp military campaign, and one that will not see Russian forces bogged down in a protracted war, Putin may well decide to take that opportunity. Recent history has shown that he can do this almost at will, with the only real consequences appearing to be a bolstering of his popularity at home and the furthering of Russia’s interests abroad, in turn showing the West and the world at large that Russia’s interests must be taken into account.